A few weeks back my wife and I took a short drive to Hampton and Norfolk Virginia to enjoy a middle of the week holiday. In addition to eating great seafood I did go out for a couple of photo shoots. One of my goals was to focus on making sure I shot a subject from different viewpoints. I did this at the Point Comfort Lighthouse at Fort Monroe near Hampton. Here is some background on the Point Comfort Lighthouse:

“With the establishment of the United States government and its ensuing lighthouse projects at places like Cape Henry, pressure mounted to build a permanent aid to navigation at Old Point Comfort. An early edition of the American Coast Pilot noted the 1798 law passed by the U.S. Congress that set aside $3,050 for a light at Old Point Comfort and proclaimed: “We wish, for the security of navigation, that the important work may soon be undertaken, for the safety of our mariners.” Between 1800 and 1801, Congress appropriated another $5,000 for construction costs, and contracted the services of Elzy Burroughs to complete the octagonal stone structure.

Burroughs completed most of the work on the lighthouse, which stands fifty-four feet high, during 1803. The tower possesses a spiral staircase composed of hand-cut stone, stacked strategically on top of each other. The stairs lead to a ladder that ascends to a trap door, beyond which is the lantern room. Ten oil lanterns, which consumed 486 gallons of oil each year, were set in reflectors to produce a light that could be seen from fourteen miles at sea.”

When I was editing these photos, I decided to try something new. The sky in one photo was a dull, washed out gray, so a sky replacement was in order. Since this photo had some trees, I decided to try to use the Channels Selection method in Photoshop which I believed would make a better selection. After viewing several videos on YouTube and more than a few attempts at this method, a final product was created.

This is the original photo with only a minor set of adjustments in Lightroom, I also started the adjustments by utilizing the new Profiles feature in Lightroom “Modern 10”. 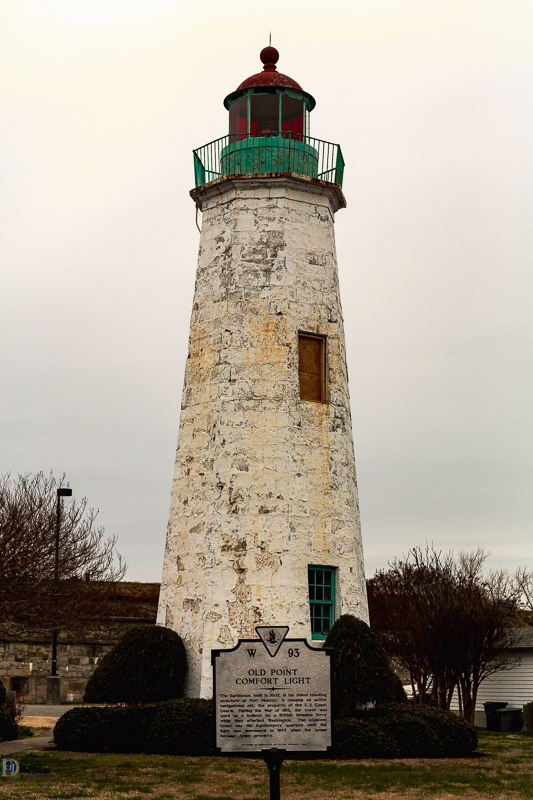 This is the same photo with the sky replaced by removing the dull, gray sky via a Channels Selection process. 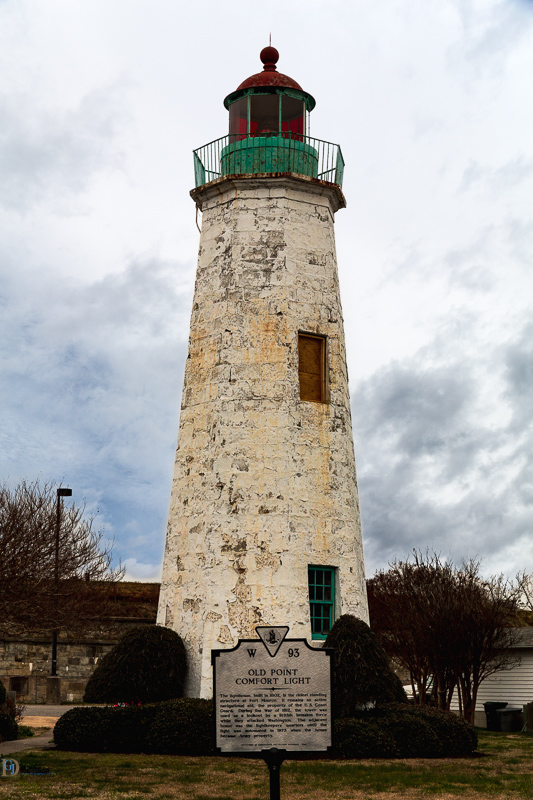 The next photo is from a different viewpoint and taken the next day, so there was a better sky as the background. I also used the new Lightroom Profile “Modern 10” to begin the editing process. 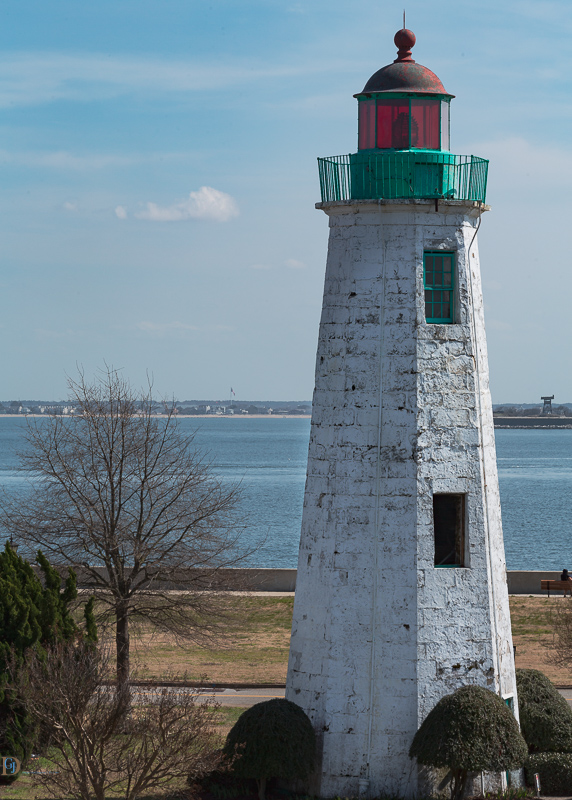 There are a few more photos to share from this trip, but I’ll save those for the next post. Thanks for visiting and please come back to see what progress I am making in becoming a better photographer.